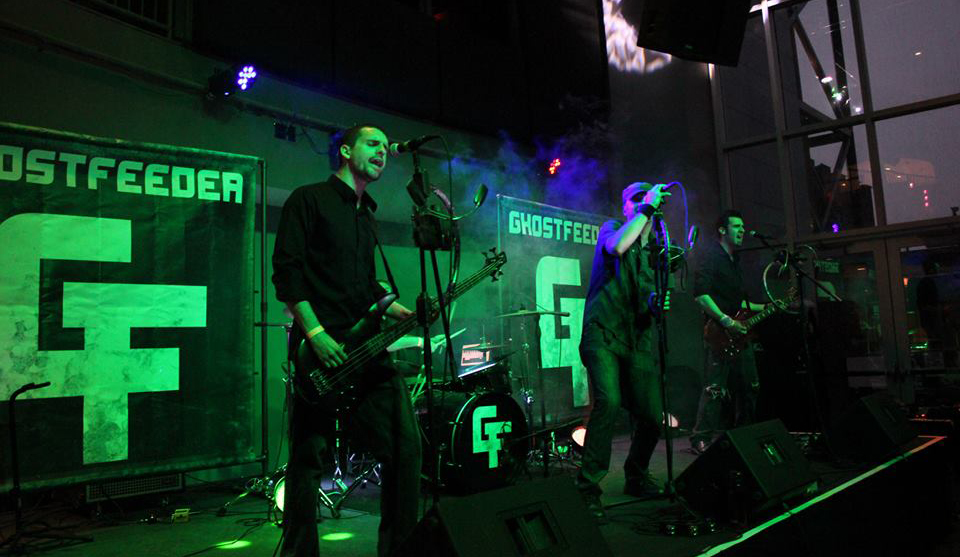 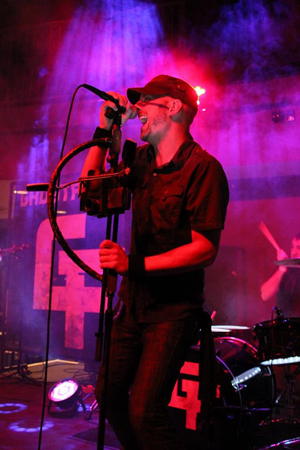 New band scrims equals better shows. Bands across the US – like Ghostfeeder, an awesome rock band – are discovering the branding power of a band backdrop or custom band scrims.

“Until you get to a level where your band name is ubiquitous, you absolutely need to take advantage of every opportunity available to hammer your brand into peoples’ heads,” explains Walborn. He points out that bands are challenged with a competitive landscape, with many thousands of bands in performing the US alone. Derek Walborn, the vocalist, programmer and songwriter for the band says his new band scrims from Northcoast Banners are a critical component in their marketing strategy.

6’x6′ band scrims, which is the pair that was purchased by Ghostfeeder are the perfect size for small and large bands. They can help your band’s logo stand out in small venues like bars and and nightclubs. But we have also seen many bands use our stage scrims in large venues like outdoor music festivals or large indoor places. At an affordable rate, you can instantly convert a stage into your own show with custom band scrims.

“It’s hard to stand out in a sea of great bands and musicians,” Walborn says. However, he continues, “NorthCoast makes it a little easier to maximize your exposure and present yourself professionally with great products and artist-driven customer service.”

It’s a small investment with a large return. With a pair of 6’x6′ band scrims, Ghostfeeder band now has the capability to make any stage their own. You can too! 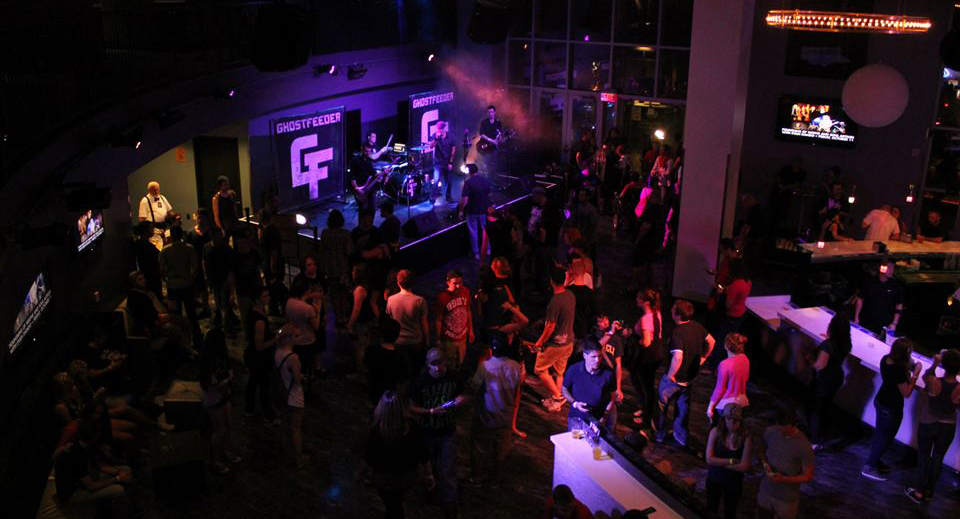 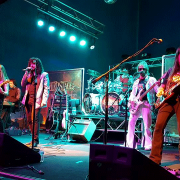 Winners Of A Stunning Set Of 6'x6' Band Scrims Or Stage Backdrop! 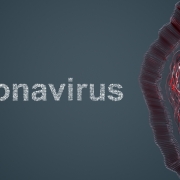 Should My Band Cancel Shows Because of Coronavirus?

4 Ways To Improve Your Band’s Stage Presence At Shows

My Band Needs A Stage Backdrop And Stage Scrims
0 replies

Cornbred Gets A Beautiful 6’x8′ Band Backdrop
Scroll to top