Music Can Save Your Life…and probably already has.

Did you know the famous Beatles funded the CAT scan?

A researcher back in the 1950’s, Godfrey Hounsfield who worked at EMI (Electrical and Musical Industries) the company who happened to also sign the Beatles in 1962. Hounsfield conducted independent research with funding from the Beatles string of massive successes in the 1960’s and through it went on to invent the CAT scanner, which EMI first released in 1972. He eventually won a Nobel Prize for medicine in 1972 for his invention that still saves lives today 40+ years later.

So next time you visit the doctor and are amazed by the medical technology available to you, you can thank the music industry for having a hand in saving your life, possibly. 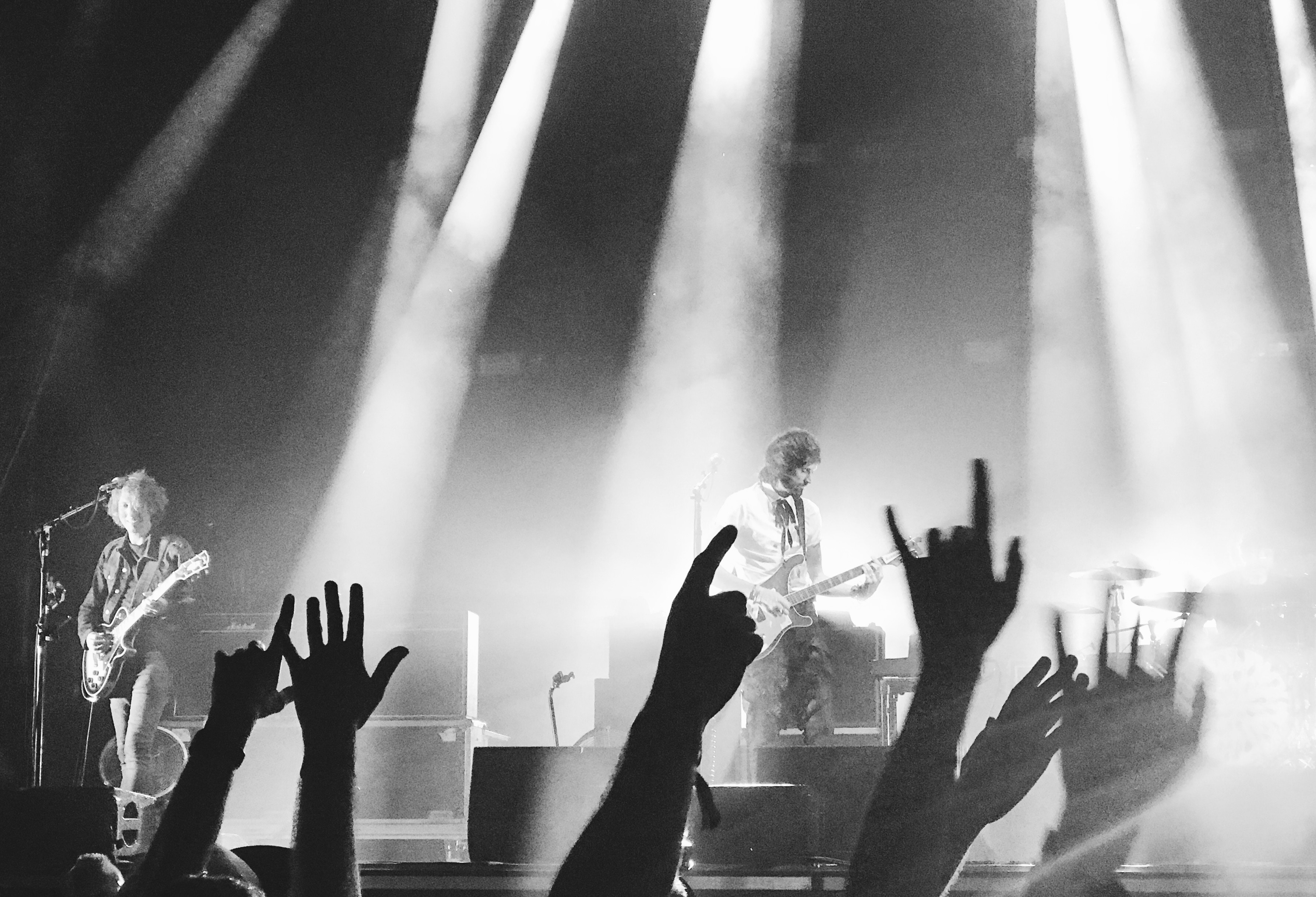 SHOW ME SOME PRICING!
How To Buy Band Banners

How To Prepare Artwork For Banner Printing
Scroll to top