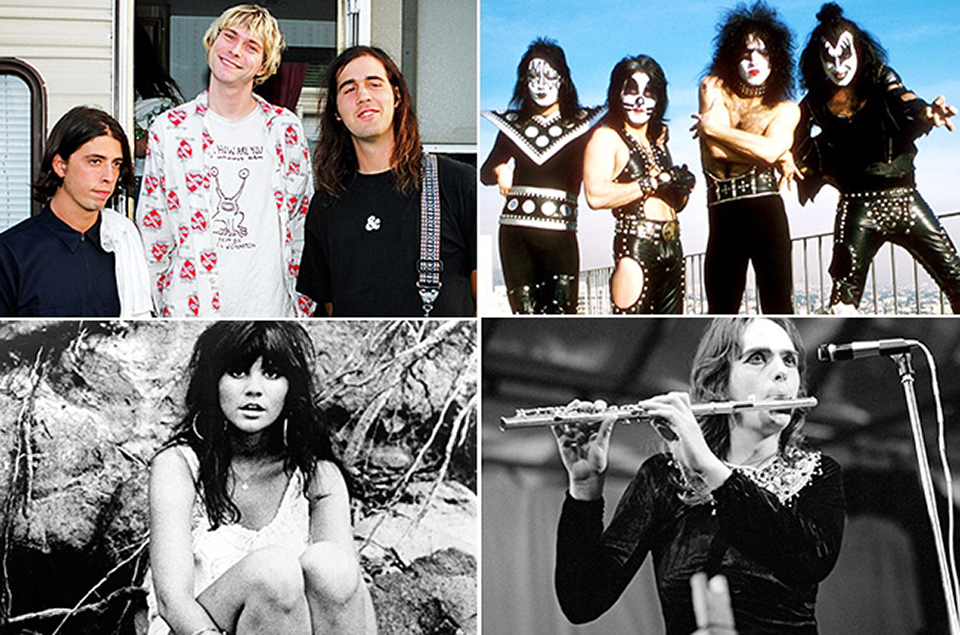 Nirvana, Kiss and Linda Ronstadt are to be inducted into the Rock and Roll hall of fame next year.

According to President and chief executive of the Rock and Roll Hall of Fame Joel Peresman, Nirvana was “really no surprise to me”. This award is special in other ways; it’s been 20 years since their frontman Kurt Cobain committed suicide.