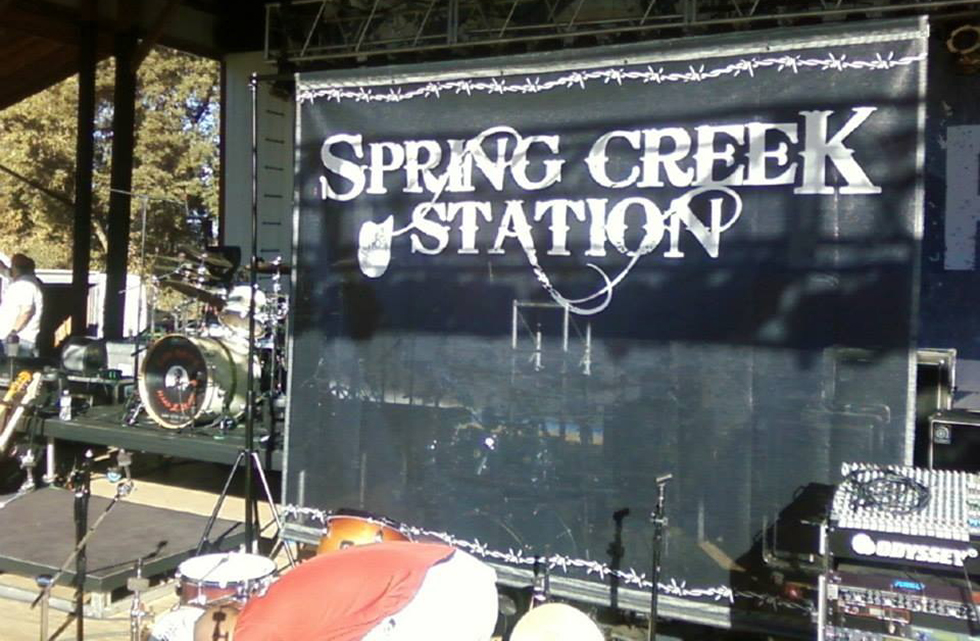 Spring Creek Station, a country music band from central Illinois just played in Chillicothe, IL as the opener for country star Lee Brice. The show was a hit – and so was their beautiful new band backdrop from Northcoast Banners, says Harold Robinson, a player in the band.

“The banner is one of the single best investments we made for the band,” Robinson beams. “It gave us instant recognition without saying a word and people had a visual name to remember.”

Spring Creek Station’s band backdrop was far smaller than stage banner for Lee Brice, and yet, their backdrop completely converted the stage for their performance.

But they didn’t stop there. Increasingly, bands are choosing custom band backdrops that fit right in to smaller venues. With a range of small to large stage backdrops, it’s easy to make any stage your own, no matter where you play.

Robinson agrees. “Having the custom size banner for different size venues is a definite plus, which is why we got the large single back drop for larger shows and smaller side stage scrims for more intimate shows,” he says.

To learn more about custom backdrops for your gigs, just shoot us an email! 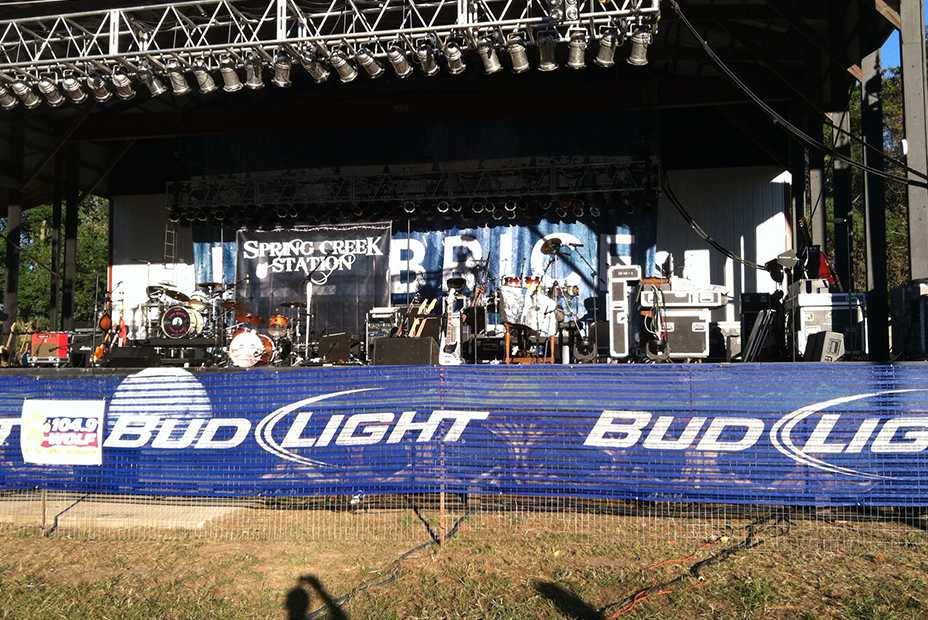 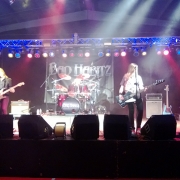 What Do Our Customers Say? 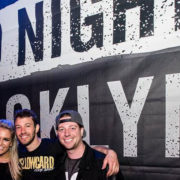 Music Can Save Your Life. 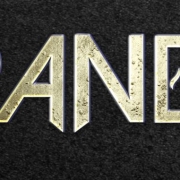 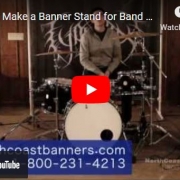 Bad Habitz Wins A Band Backdrop In Our Special!

My Band Needs A Stage Backdrop And Stage Scrims
0 replies

How To Buy Band Scrims